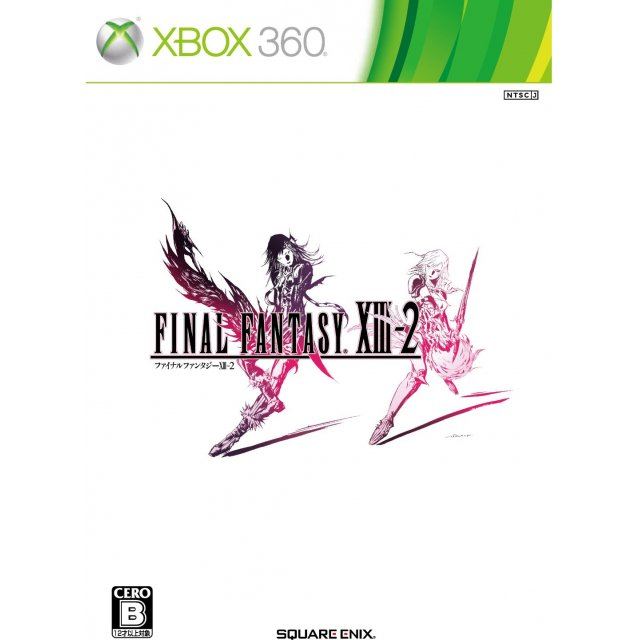 The game takes players to an era when the Cocoon crumbles. In this new world, everyone assums that Lightning is dead, except for Sara, who has never given up on her sister. A new character came into the picture. Noel has powerful spells up his sleeve and together with Sara and the Moogle, they set off to explore the unknown lands. Monsters attack in hordes and after the battle, players will be presented with an option to befriend these beasts. The beasts all have special skills, so make good use of them to boost your attacks. Cinematic cut-ins plays a huge roll in the battles. Punch in the right button sequences on screen to launch a sure kill skill.

If you are familiar with Final Fantasy XIII-2, why not let others know?

Flit (116) on 29, Dec. 2011 15:54 (HKT)
Awesome for XIII fans
This game is more polished than FFXIII for sure, but there are some things that are better about the original XIII. The one thing that I don’t like about this one is the monster collecting, it’s gimmicky as hell and is just out of place; everything else’s is pretty awesome. The game starts up really exciting and has some fantastic music, both the PS3 and Xbox 360 versions are really good (I have both) this is definitely one of the better JRPG’s to come out this gen.