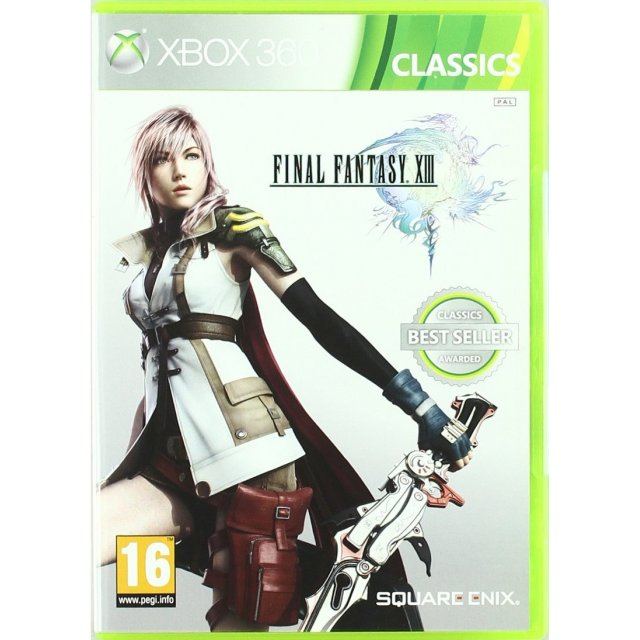 If you are familiar with Final Fantasy XIII (Classics), why not let others know?

[This review is based on another version of this product]
red.mage (1) on 04, Nov. 2015 12:01 (HKT)
Nice
If you're fine with very linear games (and I understand some aren't), this game is amazing. I never really understood all the hate.