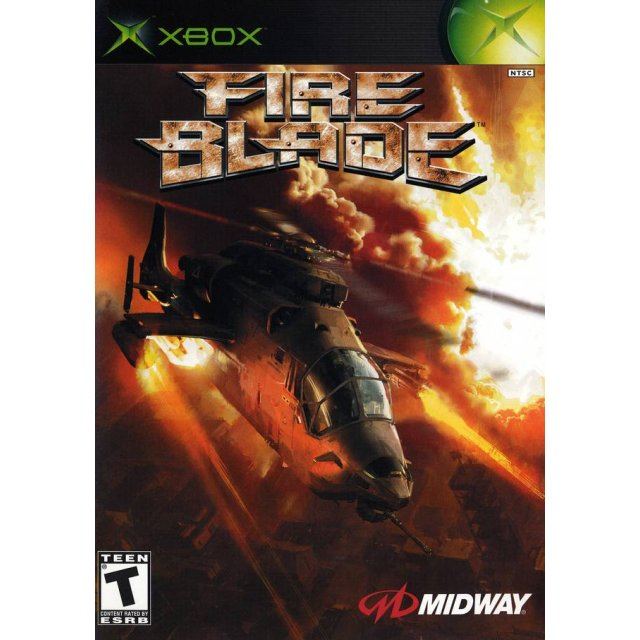 In the cockpit of Fireblade there is one goal: use whatever means available to annihilate enemies around the globe. Battle through 18 Missions in four campaigns at the helm of the Carrier chopper or the Vendetta attack copter and unleash a barrage of deadly, hi-tech weapons including Swarm Missiles, Sniper Cannons and Laser Guided Homing Missiles. Go turbo, or remain undetected from enemies in stealth mode. To win the war, you've got to end the war. Attack and destroy!

No reviews for Fire Blade yet.