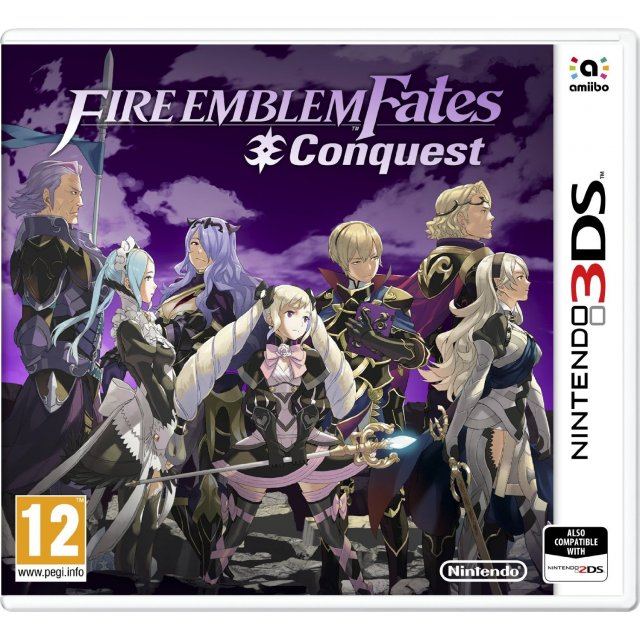 Return to PoPoLoCrois: A Story of Seasons Fairytale
US$ 24.99

If you are familiar with Fire Emblem Fates: Conquest, why not let others know?