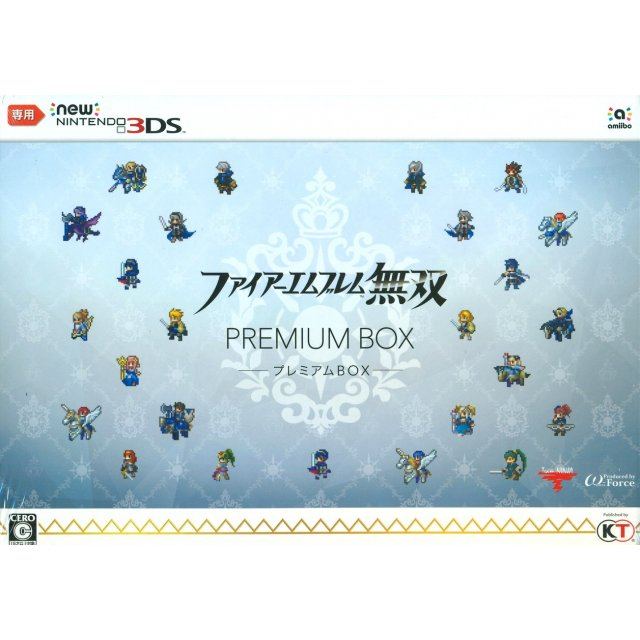 Osomatsu-san The Game Hachamecha Shuushoku Advice -Date or Work-
US$ 19.99

If you are familiar with Fire Emblem Musou [Premium Box], why not let others know?