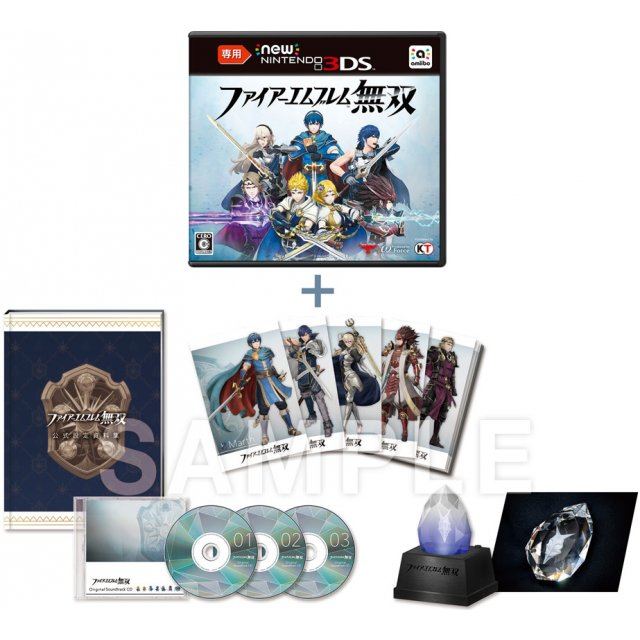 No reviews for Fire Emblem Musou [Treasure Box] yet.