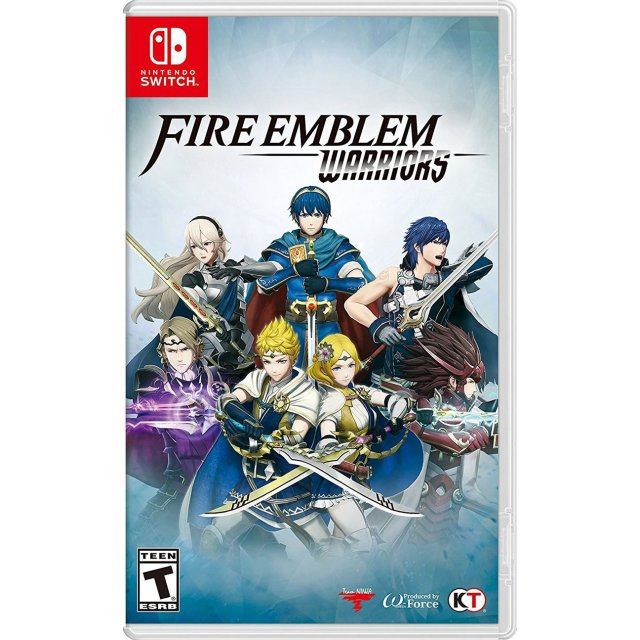 1110adrilibra (238) on 17, Feb. 2018 07:03 (HKT)
okay
is okay, not much different from other warriors.
pamza_luikham (27) on 23, Nov. 2017 00:18 (HKT)
The warrior game works
The game is a Fire Emblem Warrior game which combines both the dynasty warrior gameplay and characters of Fire Emblem and the weapons triangle. The game works and is fun, looks great and the controls are tight.