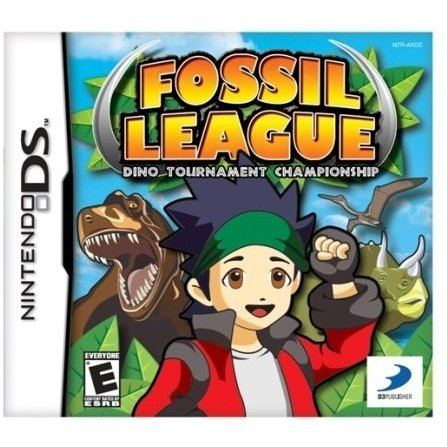 Taiga, the boy action-star of Fossil League D.T.C., has had his most personal treasure stolen from him! Named "Big Mother," this fossil was given to him by his father shortly before his death merely years ago. Fossil League D.T.C. is Taiga’s epic journey into Jurassic times to recover his fossil from the “X” marauders who took it from him.

If you are familiar with Fossil League Dino Tournament Championship, why not let others know?