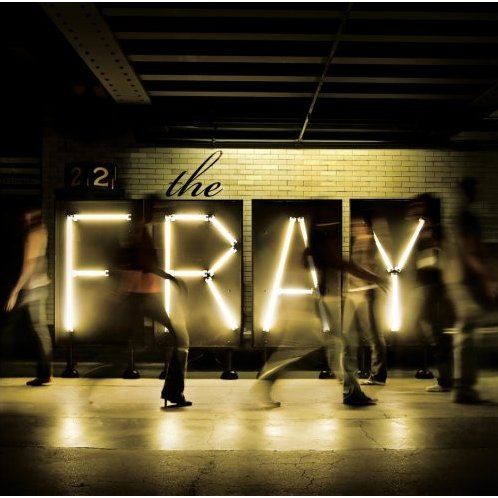 sold Out of print / Out of stock.
Please take note that, once purchased, this item must be paid immediately and cannot be cancelled or returned.
Feature
Fray
Version

The Fray's second album picks up where How to Save a Life left off, revisiting the same blend of piano-led balladry and midtempo pop/rock that helped establish the band in 2005. International tours and platinum-selling singles may have turned the Fray into superstars, but the actual songwriting remains unchanged, with songs like "You Found Me" and "Enough for Now" sounding quite similar to their predecessors. Those parallels are strengthened by producers Aaron Johnson and Mike Flynn, both of whom helped record How to Save a Life and repeat the job here to predictable effect. What's different, then, is the occasional "widening" of the Fray's sound; the rock numbers are slightly louder (culminating in a percussive, distorted breakdown during "We Build Then We Break") and the ballads somewhat softer, with "Ungodly Hour" standing out as the sparsest of the bunch. The band sounds uncomfortable with either extreme, though, either overshooting the rockers or reducing the ballads to little more than Isaac Slade's zealous vocals, which are often so garbled by his angsty, passionate delivery that they might as well be caricaturing the American accent. Like the rest of his bandmates, Slade is most comfortable in the middle, where the Fray comfortably churns out the album's best numbers: the minor-keyed "Absolute"; "Syndicate" (whose guitar riff in 6/4 time is perhaps the disc's only quirky moment); and the platinum-selling single "You Found Me." It's testament to the band's appeal that "You Found Me" became a Top Ten single before this album was even released, but that probably speaks to its familiarity this is, after all, the equivalent of How to Save a Life, Pt. 2 rather than any originality

No reviews for Fray yet.