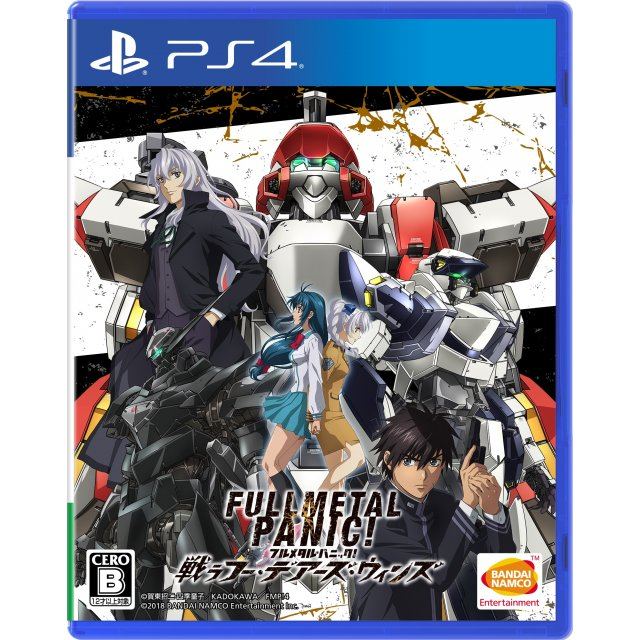 If you are familiar with Full Metal Panic! Fight! Who Dares Wins, why not let others know?

Other than that the game is fun with different endings and routes to unlock.

Recommended if you are a fan of the franchise and SRPGs.
[This review is based on another version of this product]
carlospenajr (95) on 30, Jun. 2018 02:29 (HKT)
Good Strategic game
For those who like turn-based strategy and the series Full Metal Panic, it's a good game, it's follows the final part from the anime (Invisible Victory) with some adjustments
1 »