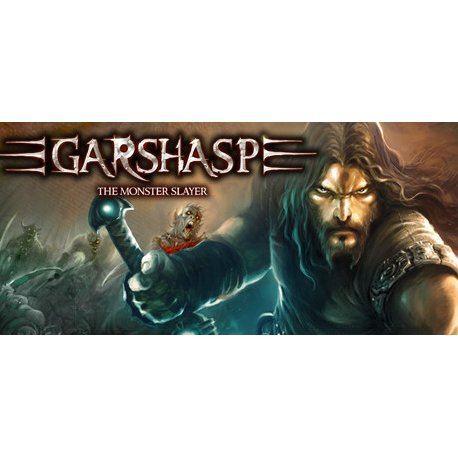 Region Free
This item will deliver instantly in your account. Some orders may be subject to verification by SMS or Voice which may cause delays.
US$2.09
Manufacturer
Dead Mage
Price
US$2.09
Play-Asia.com Return & Refund Policy

Garshasp: The Monster Slayer is a hack and slay action adventure game that is based on the Persian mythology, which contains some of mankind’s oldest and most profound myths. The game tells a story about the epic battles of the eponymous mythological hero Garshasp. The main mechanics of the game include melee combat, puzzle solving and exploration, fighting the army of darkness in the ancient lands of Khunirath.

The Army of Darkness has retrieved its ancient powers and now threatens the humans’ freedom. Deevs, grisly monsters which thirst for human blood have snatched power and now hold sway over mankind. Now it’s down to the player to free humanity from the yoke of subjugation. In countless battles with Azhadahak and his terror-inspiring troops, the player can draw upon copious quantities of weapons, combo attacks and crafty special moves to prove their valour. But it’s not just monsters that await the player, the way through Khunirath is also peppered with a multitude of puzzles. Classic role play elements, action-packed jump ‘n’ run interludes and brutal combat sequences make Garshasp one gripping action-adventure.

No reviews for Garshasp: The Monster Slayer (Steam) yet.