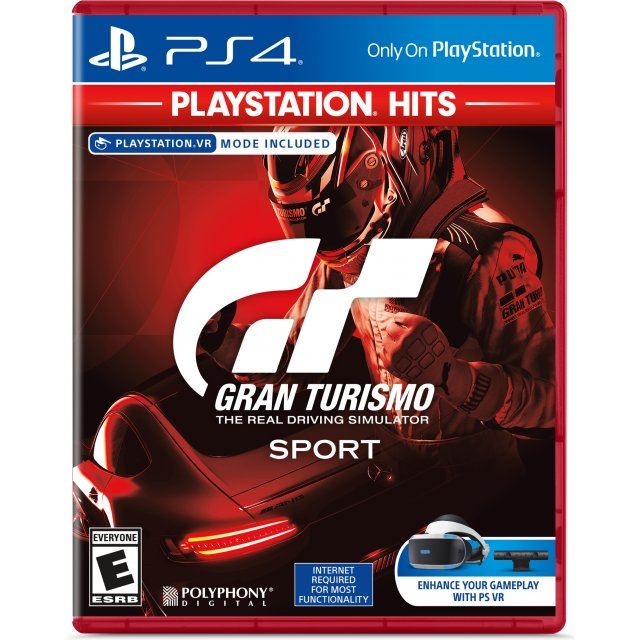 During a recent special event in London hosted by Polyphony Digital and Sony, a massive wave of Gran Turismo Sport gameplay footage and information was released. The game will feature over 140 high-performance cars from the real world, with races available both on and offline. There are currently 27 different tracks scaling 19 real-world locales set to be available. Both on and offline racers will be able to customize their cars with different logos and personalization options.

Gran Turismo Sport will be introducing even more modes. There will still be an Arcade mode that allows players to race against AI, against their friends and even against themselves. A Campaign mode where players progress through the ranks. A Circuit Experience mode that encourages players to master a specific track. An online Sport mode consisting of multiplayer and FIA sanctioned races, as well as 137 offline challenges to complete. Leaderboards for the Sport mode will be broken down by players' ages and regions.

One of the most exciting features talked about by Sony was the inclusion of real online competitions sanctioned by the Federation International Automobile via Sports mode. With this addition, players will be able to go online and race against other players as a representative of their home country or car manufacturer. Players will be encouraged to build their own racing careers from the ground up, creating a name for themselves within the global community.

***Please note that the game cannot be saved offline.***

No reviews for Gran Turismo Sport (PlayStation Hits) yet.