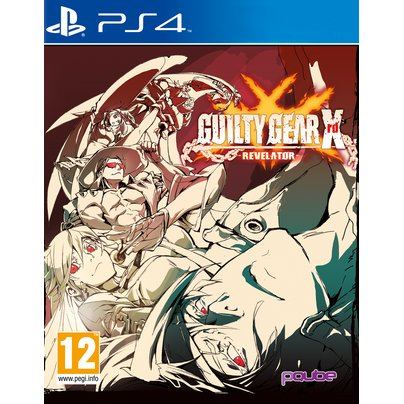 Collections
PQube
Rated
By Our Customers
Compatible with PlayStation 4™ (PS4™)