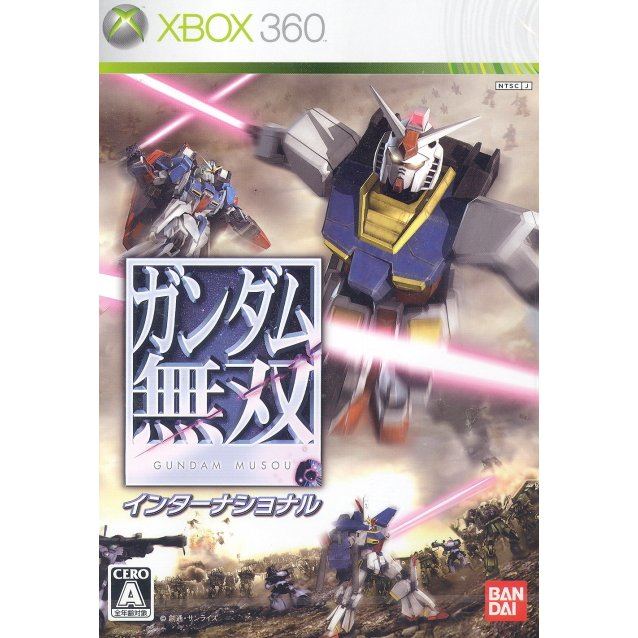 Powered by Omega Force, the legendary creators of Dynasty Warriors®, Dynasty Warriors:GUNDAM brings the fast-paced action-filled excitement and epic, cinematic gameplay experience of Dynasty Warriors to the futuristic battlegrounds of the rich Gundam universe.Players can assume the roles of the legendary heroes and villains of their choice and get in the cockpits of their favorite Mobile Suits, the ultimate weapons of war, to fight across a host of battlefields of the future—both terrestrial and stellar–at a lightning fast speed! Put your ever-strengthening will and skill to the test to turn the tides of battles as you lead your army of Mobile Suits against impossible odds!

If you are familiar with Gundam Musou International, why not let others know?