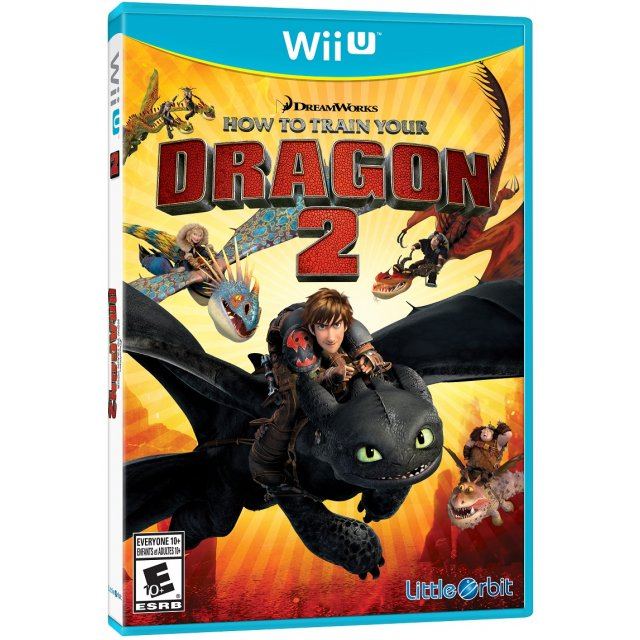 Collections
Little Orbit
Compatible with Wii U™ (Wii U™)
For US/Canada systems.