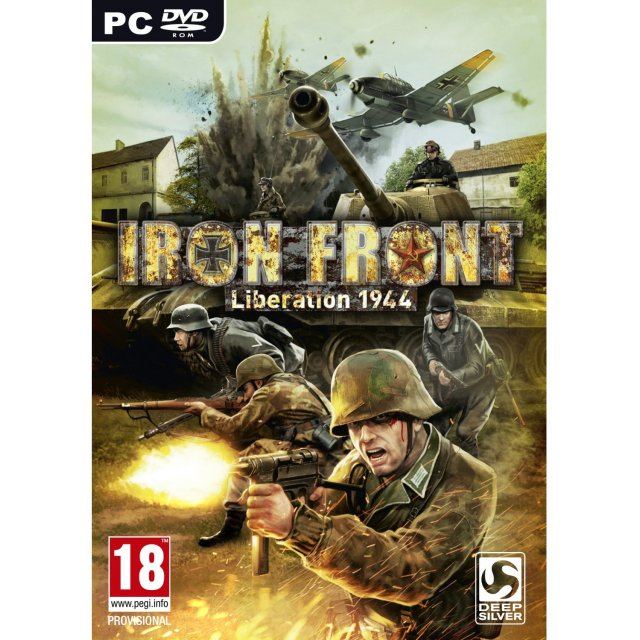 Experience the deciding battles of the summer offensive of 1944 as either the Germans or the Red Army. Starting out as a simple soldier on either side, you will experience nerve-wracking, tactical combat – always caught between your orders from your senior, and reality on the battlefield. In the course of the story, both protagonists will be promoted to command tanks and even fighter planes in addition to their own troops. Southern Poland, where the hostile armies will clash with the latest weapons, is the setting. The Germans’ objective is clear – consolidate and regroup the remaining troops, stop the Red Army’s advance at all cost, or at least slow it down. As a Red Army soldier, the task less complex, but no less challenging: Break the resistance to enable an attack on Germany.

No reviews for Iron Front: Liberation 1944 (DVD-ROM) yet.