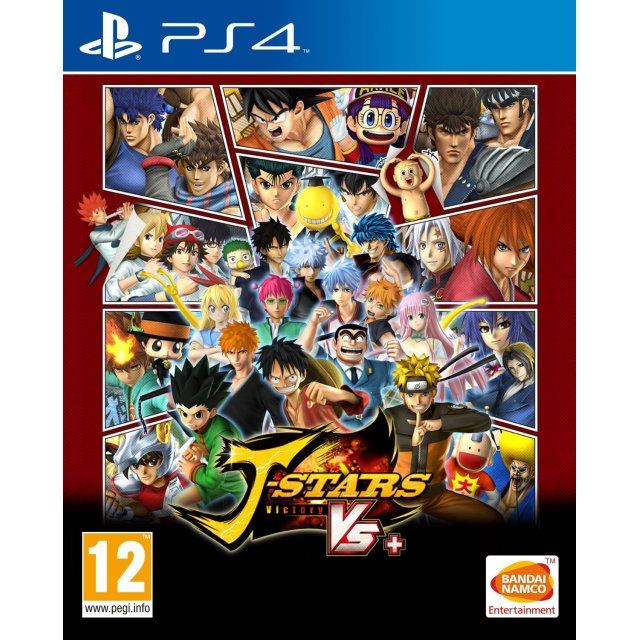 sold Out of print / Out of stock.
Manufacturer
Bandai Namco Games
Compatible With PlayStation 4™ (PS4™)
Version

No reviews for J-Stars Victory Vs+ yet.