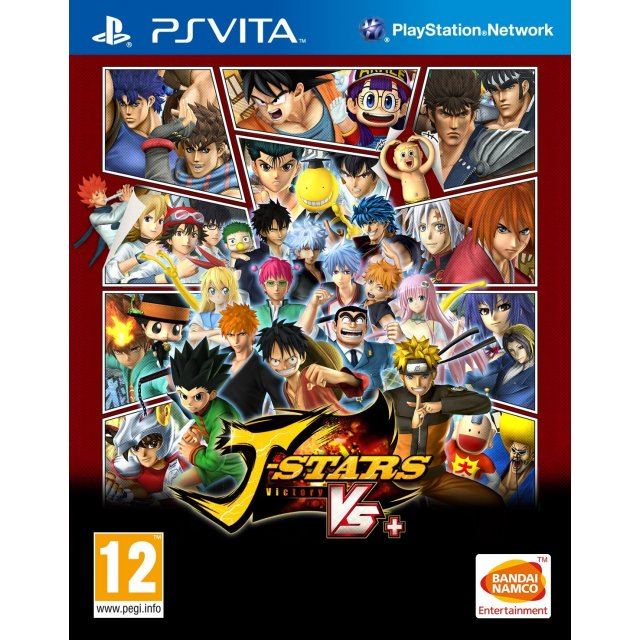 No reviews for J-Stars Victory Vs+ yet.