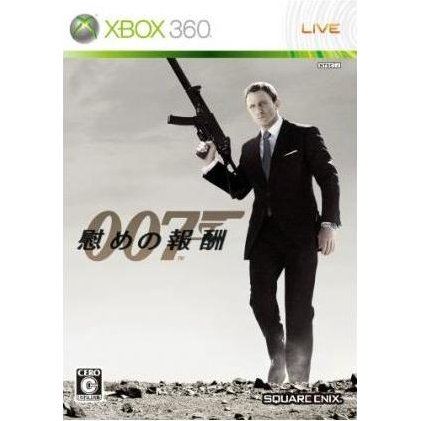 Coldly efficient...dangerous...the new Bond is the ultimate weapon in today's ruthless world of international espionage. Blending first person shooting and third person action, Quantum of Solace the Game puts you in control of Bond's greatest weapon - his mind. You must think like Bond and intelligently use the map and situation to your advantage. Confront enemies in a variety of ways: take them head on, fire from behind cover or sneak up silently and eliminate them with a variety of special takedown moves. Based on Quantum of Solace and Casino Royale, Quantum of Solace the Game puts you in the dangerous world of international espionage and intrigue.

Robert Ludlums: The Bourne Conspiracy
US$ 66.99

No reviews for James Bond: Quantum of Solace yet.