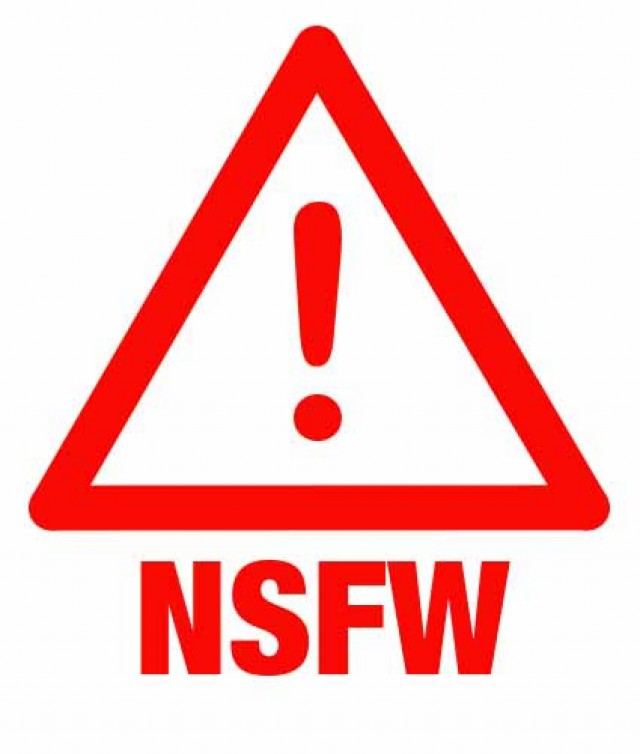 sold Out of print / Out of stock.
Manufacturer
G-Collections
Compatible With Windows™ (PC)
Version

You are Ginji, a Japanese youth whose two hobbies are girls and getting into fights. One night, while walking in a dark alley, he comes across three beautiful females wearing bizarre outfits battling monsters from another dimension. Against his better judgement, he gets involved in the battle, and before he knows it, he's flat on his back. Waking up in the hospital, he's surprised to see one of the girls there: she'd brought him to the hospital after he was injured.

The girl introduces herself as Yuki Meno, and tells Ginji an interesting secret: with her two friends Ruri and Hisui, she is a member of a group dedicated to defending peace and justice, called the Jewel Knights, which fights the evil organization Ragnarokkr. What a surprising turn of events!

Ginji isn't really interested in battling evil -- he'd much rather try to get into the pants of Yuki, Ruri and Hisui. The three then learn something interesting: Shinji's incessant sexual come-ons act as "power ups" for the three heroines, allowing them to increase their skills. They could use someone like him on the Jewel Knights, but he'll only join the group on one condition -- that the girls let him use their bodies for sex. Who will win out, Ginji or the Jewel Knights? Of course, while they don't want to be used like that, but they're secretly happy that Ginji is going to be fighting evil with them after all...

No reviews for Jewel Knights Crusaders yet.