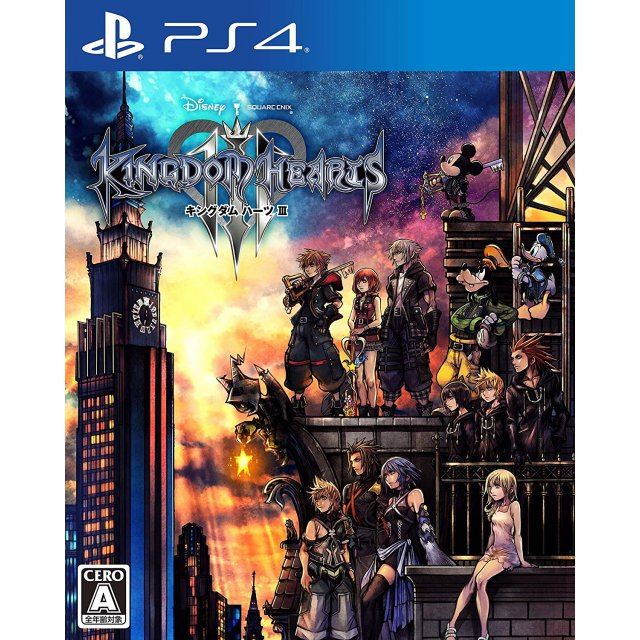 No reviews for Kingdom Hearts III yet.