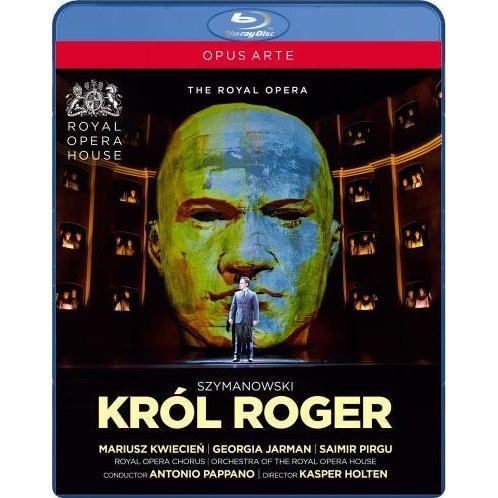 Szymanowski's great opera, which had its premiere in 1926, grew out of his passion for Mediterranean culture as an amalgam of different peoples and religions. It also treats some of the themes that first appeared in his lost homoerotic novel Efebos. Set in 12th-century Sicily, the opera traces the journey to enlightenment of the Christian King Roger II through his encounter with a mysterious pagan Shepherd. While Roger's court call for the Shepherd to be put to death, Roger's queen Roxana urges her husband to accept the Shepherd's creed. Roger gradually realizes that he can only maintain his integrity by neither merely upholding the law of the church, or by yielding to the wild freedom (symbolised in abandoned dances) of the Shepherd and his followers. In his final ecstatic soliloquy, Roger attains self-realization.

No reviews for Krol Roger yet.