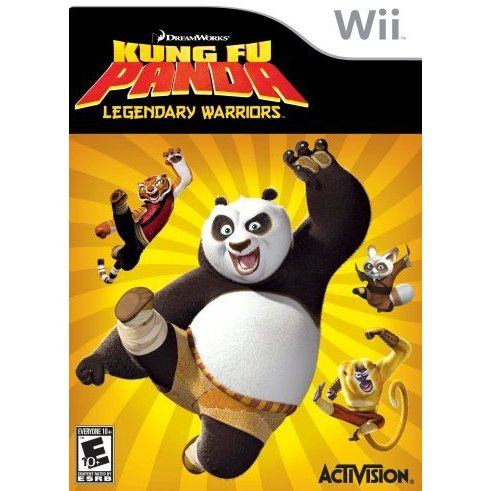 Po and the Furious Five are back for more awesomeness in an all-new Kung Fu adventure on the Nintendo Wii and DS! Play the next chapter in the legend of Po, the new Dragon Warrior, as you battle the vengeful Tai Lung, who is trying to capture the Furious Five. It’s up to you and your friends to save them.

No reviews for Kung Fu Panda: Legendary Warriors yet.