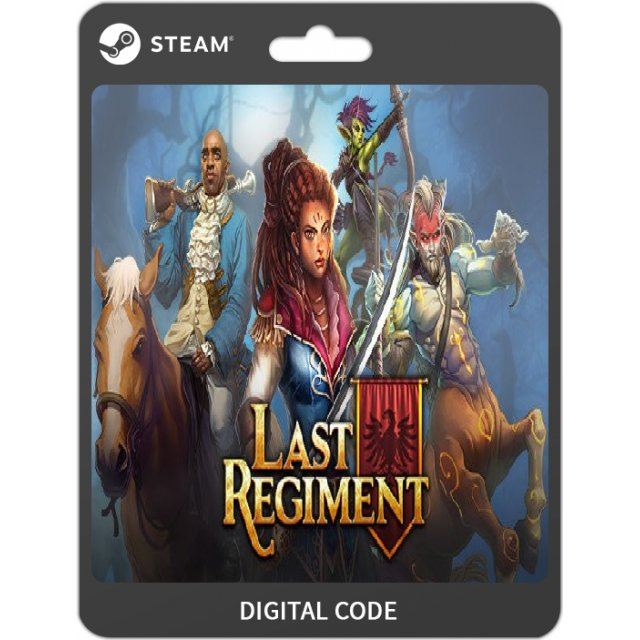 Region Free
This item will deliver instantly in your account. Some orders may be subject to verification by SMS or Voice which may cause delays.
US$8.98
Manufacturer
Boomzap Entertainment
Compatible With Windows™ (PC)
Version

Engage in epic simultaneous turn-based combat in this fusion of cards and map-based strategy. Assemble your regiment, brandish your might, and lead your forces to triumph!
BUILD YOUR ARMY
-Choose from five heroes (with more to come) and their respective factions. Experiment with the different strategies each on brings!
-Mix and match unit and power cards to come up with a fearsome regiment! With over 40+ cards currently available, each battle presents new tools and combinations for you to unleash.
EARN YOUR GLORY
-Out think your foes! Simultaneous turns will challenge you and your ability to read the battlefield and command your army.
-Change the game with power cards! Create advantages with power cards and turn the tide of battle to your favor.
-Play solo, or with friends! Select Skirmish to do battle against a computer foe, or compete with up to eight players in Multiplayer.
MEET YOUR HEROES
-Witness legends unfold in the single-player campaign! Play as a quirky cast of heroes as they protect their lands, conquer new ones, make foe and friend alike, blaze their trails.
-Set in the post-apocalyptic land of Kothia, begin your journey as the former pirate Olivia de Roza as she washes ashore in search of a friend gone missing. But not everything is as it seems, and many forces seek to control the continent.

No reviews for Last Regiment yet.