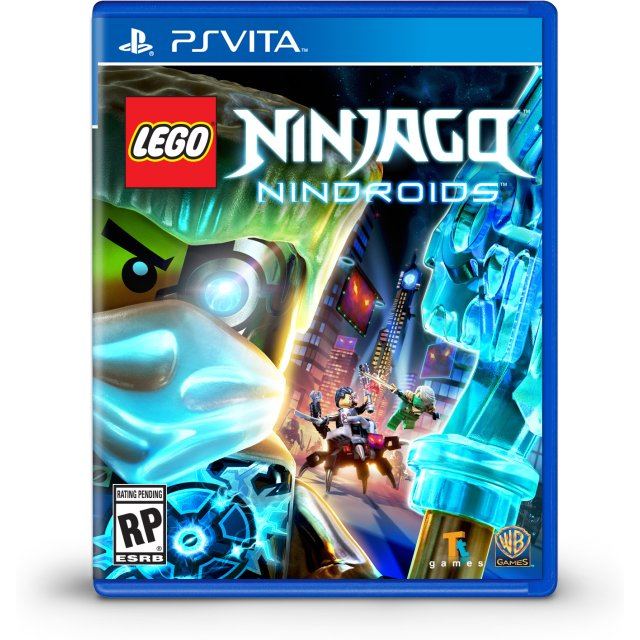 From the famous animated TV show Lego Ninjago Rebooted, experience high-kicking action-packed gameplay on the PlayStation Vita and Nintendo 3DS! Take on the role of the four courageous Lego Ninja and vanquish the Evil Overlord and his army! Created by Hellbent Games and published by TT Games, Lego Ninjago: Nindroids is the latest and second installment in the renowned series.

The Quest in Saving Ninjago City:

Lego Ninjago: Nindroids showcases an exciting and challenging 30 levels of fighting, puzzle solving, and the use of a dangerous weapon known as Technoblades. For fans, fight and defend the Ninjago City with your righteous might as a Spinjitsu Master! Enjoy the quest in scaling the Borg Tower, enter the Digiverse, and ride remarkable Lego vehicles like the Kai Fighter, Cole’s Earth Mech, Jay’s Thunder Raider, Zane’s Ninjacopter and Lloyd’s Golden Cycle.

If you are familiar with LEGO Ninjago: Nindroids, why not let others know?