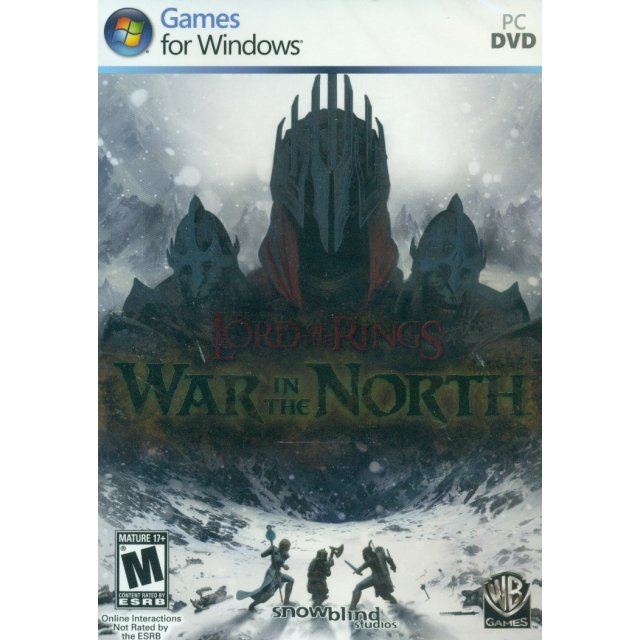 Earn 80 Coins for the Loyalty Program (beta-test)!
Trustpilot
Trustpilot
Click on a thumbnail to see more pictures for Lord of the Rings: War in the North (DVD-ROM)

If you are familiar with Lord of the Rings: War in the North (DVD-ROM), why not let others know?