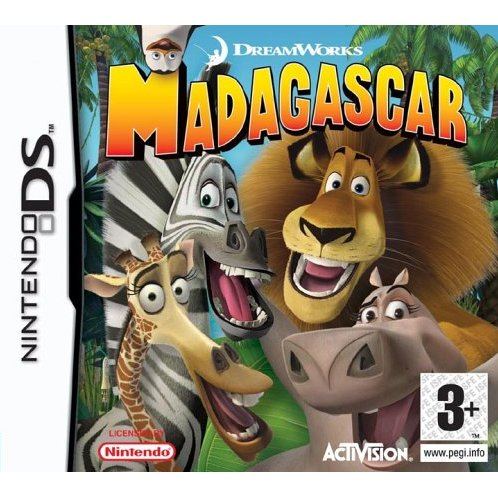 Based on the highly anticipated, star-studded animated feature film from DreamWorks Animation, Madagascar is the only console game that lets players enter the world of four hilarious Central Park Zoo animals--a personality-packed crew made up of a lion, zebra, giraffe, and hippo--and their crafty penguin sidekicks. Players must master each animal’s natural skills while adventuring through the exciting city of New York and the dangerous island of Madagascar, interacting with other animals and tackling obstacles and enemies in scenarios from the movie and beyond.

No reviews for Madagascar yet.