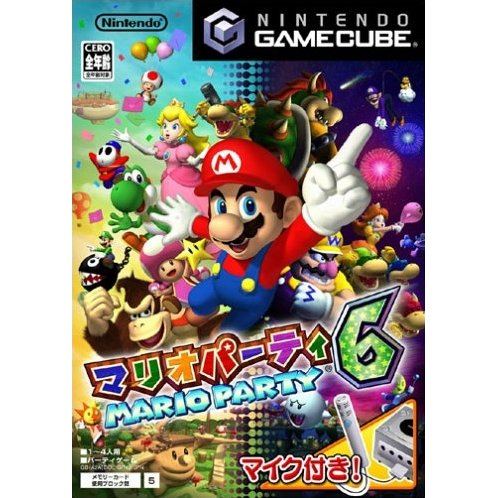 Nintendo
Compatible with GameCube™ (GC)
For JPN/Asian systems, use Freeloader for other.

The Mario Party series returns with more of everything. In the single-player Story mode, Brighton and Twila -- otherwise known as the sun and the moon -- are embroiled in a bitter feud over who’s who more impressive. It's up to Mario and his party-hearty cohorts to settle the spat and restore order to the cosmos. Multiplayer Party mode features over 75 all-new mini-games and six game boards.

If you are familiar with Mario Party 6, why not let others know?