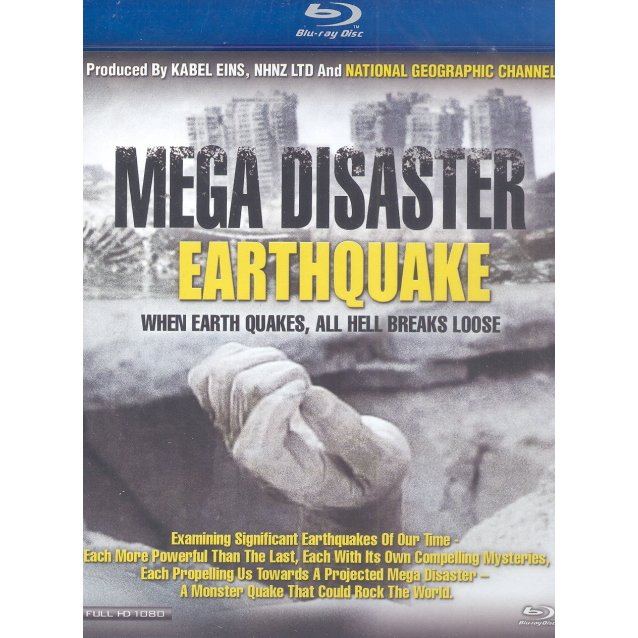 1w Expected stock arrival within 1 week.
US$21.99
Please take note that, once purchased, this item must be paid immediately and cannot be cancelled or returned.
Manufacturer
Kam & Ronson
Version

One of the most destructive and unpredictable forces in nature, an earthquake strikes without warning and causes immense destruction. More than one million earthquakes shake the earth every year. Most are barely felt, others are events so huge they transform lives and landscapes in an instant. Most large earthquakes are caused by massive slabs of the Earth's crust called tectonic plates crashing into, or sliding under each other. But others seemingly come from no where.Using archive footage, computer animation, and expert interviews, we expose the killer characteristics of natural disasters, leading to an ultimate disaster. Mega Disaster series takes viewers beyond the news footage, beyond the aftermath, and on a tour of the anatomy of these mega events to understand their genesis and the multitude of factors that contribute to their subsequent impact.In the final act of each Mega Disaster episode, we construct a disaster scenario, using expert information and brought to life with astounding computer graphics, an event of such scale, enormity, and power, it will eclipse all other disasters - truly a mega disaster. The final act of Mega Disaster: Earthquake will illustrate in detail the causes and possible effects of a mega-quake - another 9.5 mega-quake striking near Chile's largest cities. It is a mega disaster that would release the equivalent energy of two million Hiroshima bombs, tearing Chile apart and spawning giant waves that would devastate the entire Pacific.

No reviews for Mega Disaster Earthquake yet.