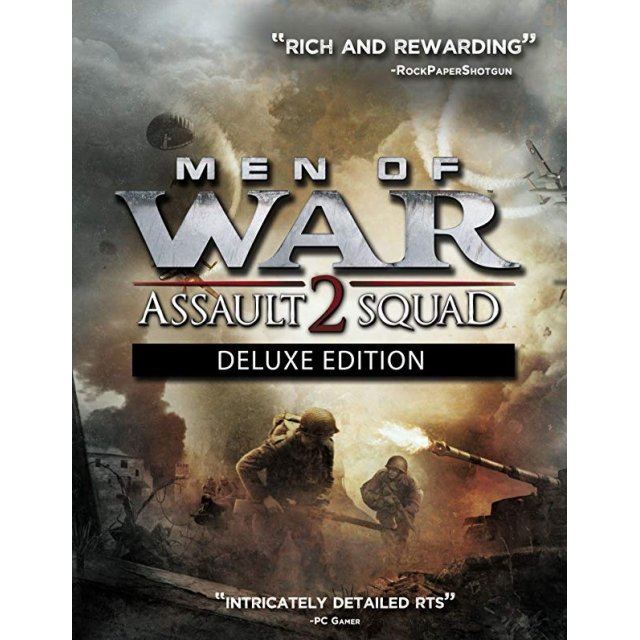 Region Free
This item will deliver instantly in your account. Some orders may be subject to verification by SMS or Voice which may cause delays.
US$4.14
Manufacturer
1C
Price
US$4.14
Play-Asia.com Return & Refund Policy
Click on a thumbnail to see more pictures for Men of War: Assault Squad 2 (Deluxe Edition)

This new Assault Squad game brings significant game engine and visual improvements as well, with special attention paid to ones that were highly requested by the players.

No reviews for Men of War: Assault Squad 2 (Deluxe Edition) yet.