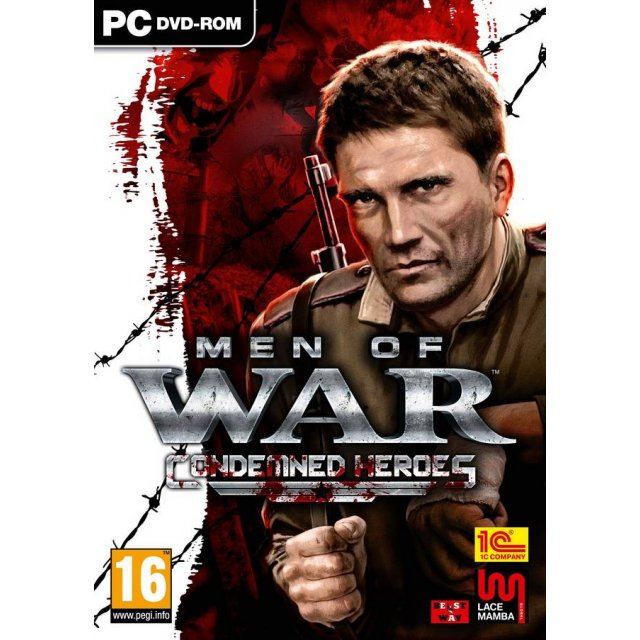 Take command of one of these notorious companies and lead it to victory against all odds through most of the war on the Eastern front. Fight from desperate battles in 1942 in the area of Volyn in the Ukraine, to the massive operation “Bagration” in the Brest area, Magnush bridgehead and Warsaw area in Poland and finally to attacks on the German Altdam and Stettin near the end of the war.

If you are familiar with Men of War: Condemned Heroes (DVD-ROM), why not let others know?