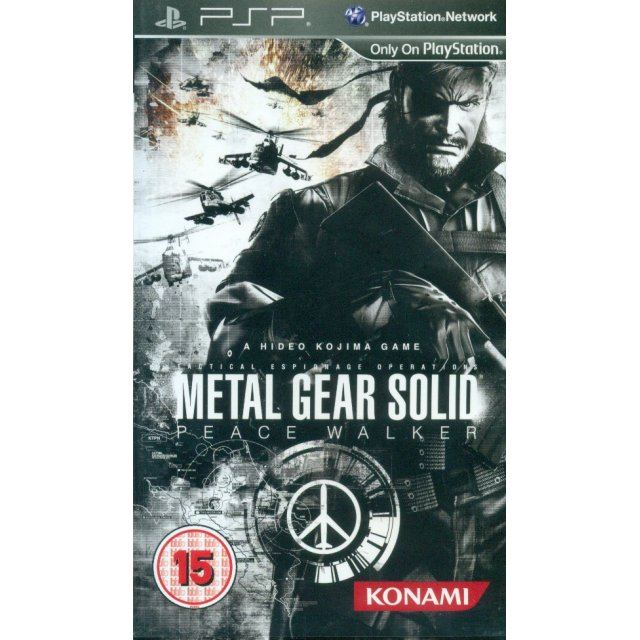 If you are familiar with Metal Gear Solid Peace Walker, why not let others know?

CONS: This has nothing to do with the gaming experience, so feel free to don't take into consideration: I didn't appreciate all the rubbish about Che Guevara. The game portrays him as an underground hero, and this is not true at all. It then seems that Kojima did not researched so well about the man.

Not only the best game on PSP, it's a great addition to the Metal Gear series. You are immersed into Costa Rica war issues and it's full of serious moments mixed with fun times - as Hideo Kojima loves to do just that. Plus, you get the chance to play with Naked Snake again and learns more of how he became the Boss.
[This review is based on another version of this product]
akaHi (74) on 18, Oct. 2011 04:52 (HKT)
A GREAT title in psp!!!
One of the best action titles, with over a new story appears again to psp.
[This review is based on another version of this product]
stormtrooper (54) on 11, Oct. 2011 13:43 (HKT)
MGS Comic Style
Total different presentation of gameplay. For MGS fan, its an overwhelming experience. Got to try it yourself.
1 »