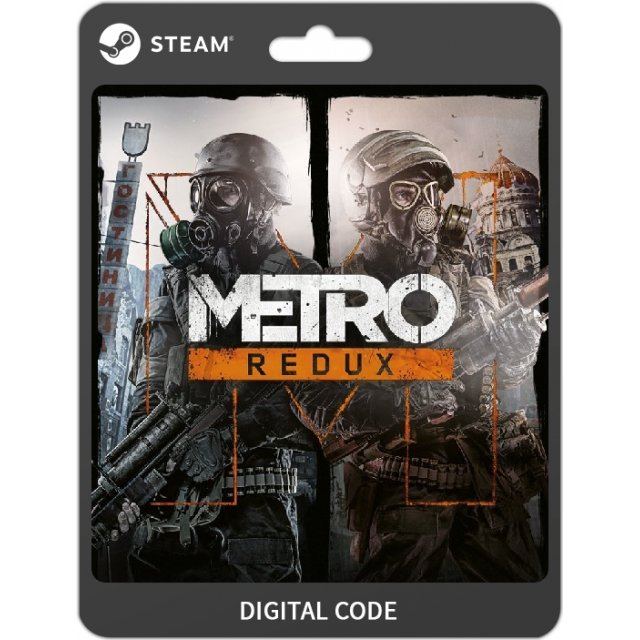 Region Free
This item will deliver instantly in your account. Some orders may be subject to verification by SMS or Voice which may cause delays.
US$10.32
Our previous price:US$ 39.99
You save: US$ 29.67( 74% )
Manufacturer
2K Games
Compatible With Windows™ (PC)
Version

Warning! This product CAN NOT be activated in following countries: USA, Brazil, Asia and Russia

No reviews for Metro Redux (Steam) yet.