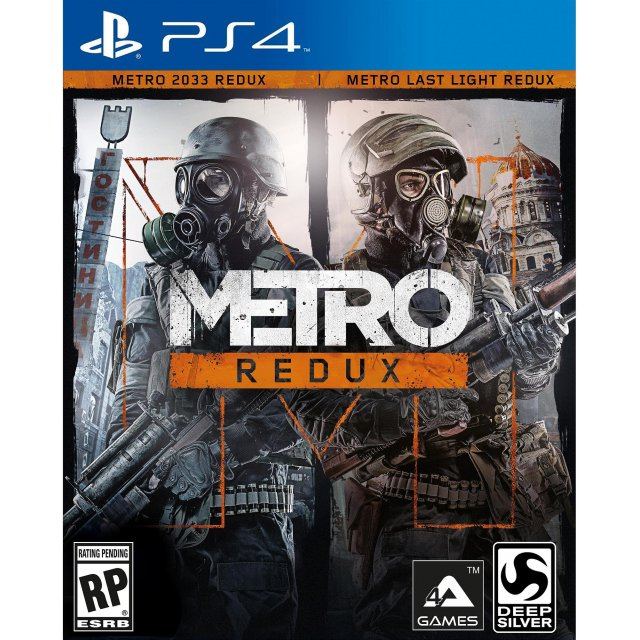 Deep Silver
Rated
By Our Customers
Compatible with PlayStation 4™ (PS4™)


Click on a thumbnail to see more pictures for Metro Redux