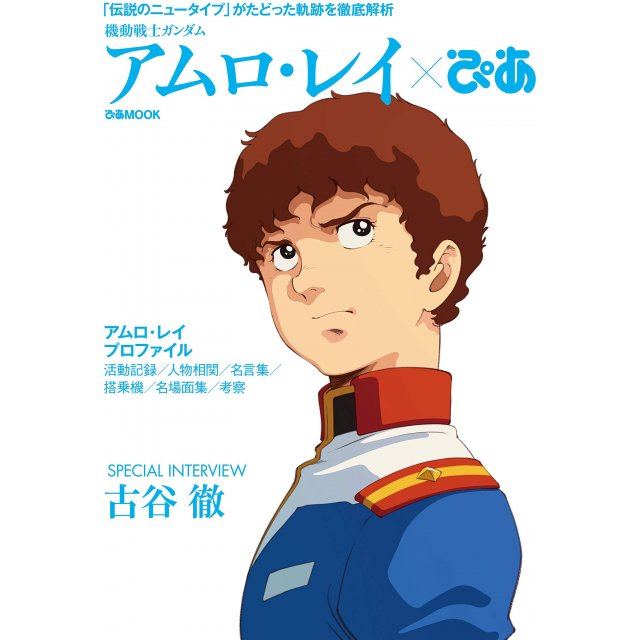 In 2020, we will celebrate the 40th anniversary of the launch of Gundam and start collaborating with various companies centered on Mobile Suit Gundam. The latest work, "Mobile Suit Gundam Flashlight Hathaway" was released on July 23 (Thu / holiday), and the Gundam Universe Century series is getting more and more exciting.

In Pia, in response to the strong popularity of the Gundam series, we released "Character Pia" featuring characters who appeared in animation. Among them, "Char Aznable Pia", released in 2016, has become so popular that multiple editions are required. In addition, while various "Gundam Pia" such as "Camille Bidant Pia" and "Mobile Suit Gundam 00 Setsuna F. Seiei & Graham Acre x Pia" are being released, the book that features a whole Amuro Ray is this. We will unravel Amuro Ray, the beginning of the Gundam series.

No reviews for Mobile Suit Gundam Amuro Ray Pia yet.