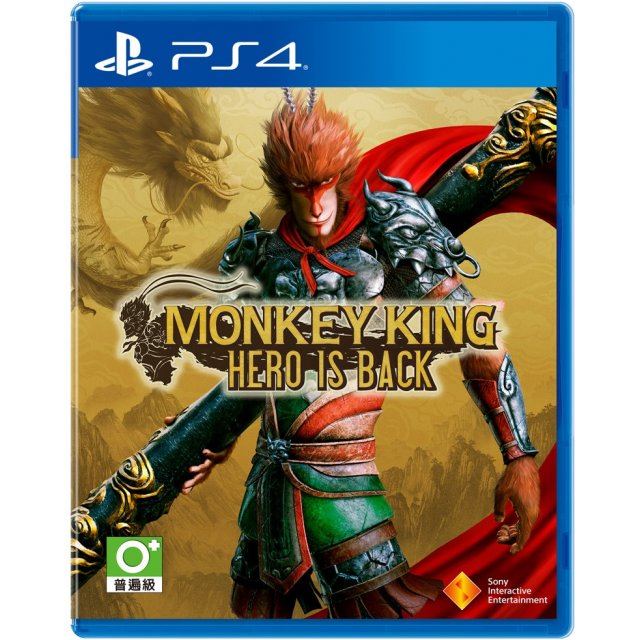 
Click on a thumbnail to see more pictures for Monkey King: Hero is Back (Multi-Language)

Like the movie, this action-adventure game tells the story of the young monk Liuer meeting his hero Sun Wukong, but places the focus on the Monkey King himself while also introducing players to various stories and subplots not found in the movie. Together, Sun Wukong, Liuer, and Pigsy embark on a journey of adventure, while deepening the bonds of friendship between them. Players assume the role of Sun Wukong and use his mystical skills and abilities to defeat the assorted foes before them. The game immerses players in the middle of their tale of adventure, while also enabling them to experience the rich and deep story the beloved movie is known for.

Pre-orderMonkey King: Hero is Back (Multi-Language) and receive:

No reviews for Monkey King: Hero is Back (Multi-Language) yet.