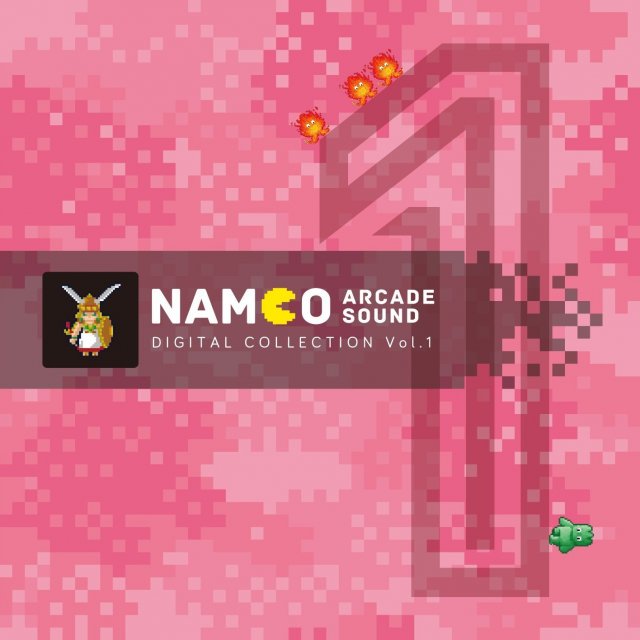 Audio CD
1w Expected stock arrival within 1 week.
US$29.99
Please take note that, once purchased, this item must be paid immediately and cannot be cancelled or returned.
Clarice Disc
Version

Volume number one covers a number of games from Namco that appeared in the latter half of the 1980s to the first half of the 1990s. These two CDs are filled to the rim with music of five arcade games that represent this period in Namcos history most. All titles have been recorded in a clear re-mastered version, played by some legendary arcade soundboards (such as Yamaha YM2151 FM and Namco 63701X DAC) representing the 80s and 90s, such as SYSTEM 86, SYSYTEM I andSYSTEM II.

No reviews for Namco Arcade Sound Digital Collection Vol.1 yet.