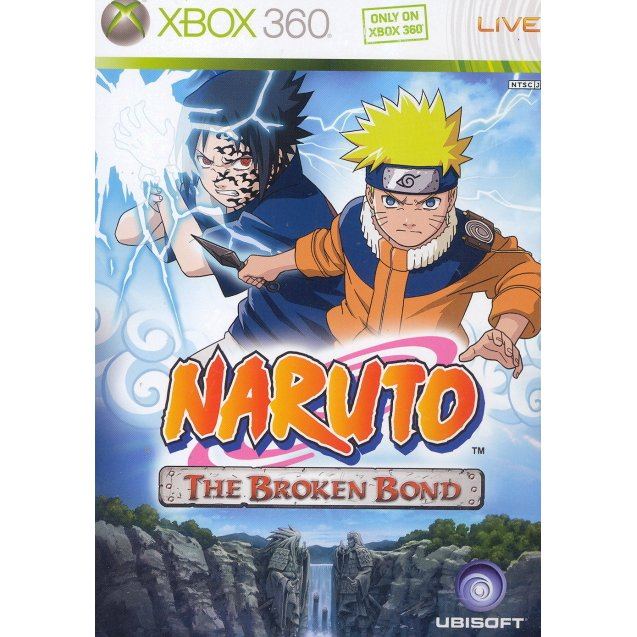 
Click on a thumbnail to see more pictures for Naruto: The Broken Bond

Building on the success of Naruto: Rise of a Ninja, this new action adventure takes the story to a deeper level within the Naruto Universe. Now a respected ninja, Naruto evolves into a mature and strong hero. However, with his new status comes responsibility, and Naruto will soon find himself surrounded by conflict. Forced to relive bitter memories, Naruto's best friend Sasuke strikes out on a self-destructive quest for power. Now with the help of his friends, Naruto must confront Sasuke and save him before it's too late. Team up with multiple characters, explore open 3D environments and challenge some of the fiercest enemies from the Naruto Universe.

If you are familiar with Naruto: The Broken Bond, why not let others know?