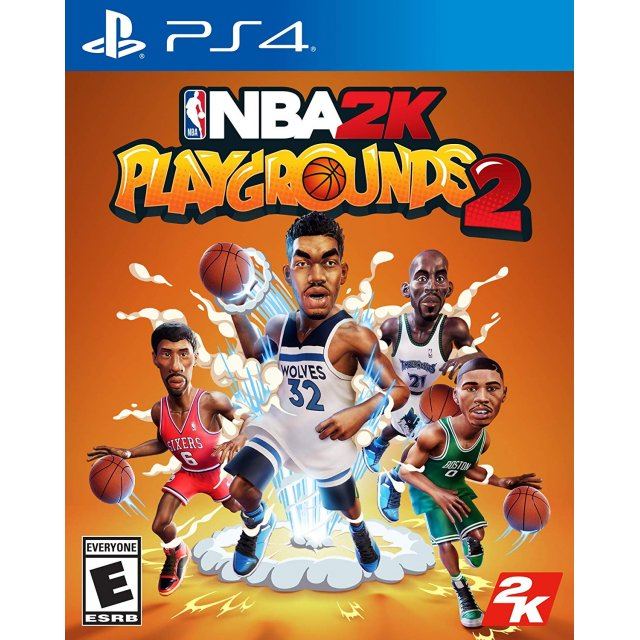 The smash hit is back! NBA 2K Playgrounds 2 takes street balling to the next level with a host of new additions and improvements, including a new Season Mode and a new Playgrounds Championship ranked mode. The high-flying arcade action also features a massive roster of over 200 current and retired NBA players with new player models and animations. Pick your team, get ready to jam, and play without limits!

No reviews for NBA 2K Playgrounds 2 yet.