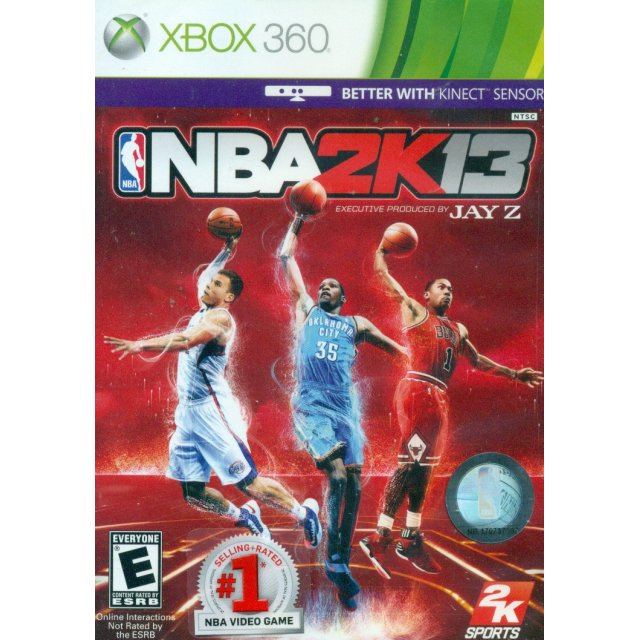 sold Out of print / Out of stock.
Manufacturer
2K Sports
Compatible With Xbox360™, Kinect™
Version


Click on a thumbnail to see more pictures for NBA 2K13

If you are familiar with NBA 2K13, why not let others know?

The presentation is incredible. The best I've ever seen on a sports game, and after playing it for about 3 weeks, I still haven't gotten bored by the commentators (Unlike Madden lol).

I have a few issues with the hit detection, but that's about it. Best Basketball (and only one?) game out there! Buy it!