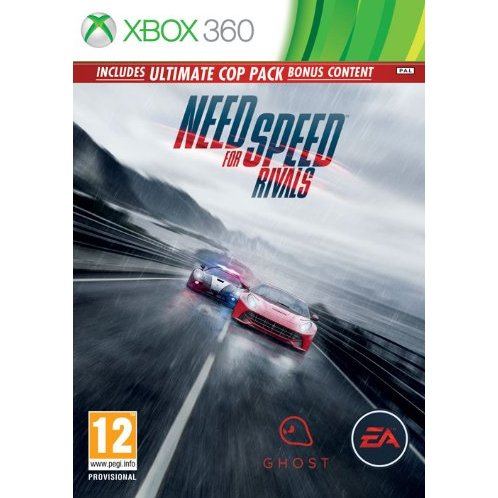 sold Out of print / Out of stock.
Please take note that, once purchased, this item must be paid immediately and cannot be cancelled or returned.
Manufacturer
Electronic Arts
Rated By Our Customers
Compatible With Xbox360™ (X360)
Version

If you are familiar with Need for Speed Rivals (Limited Edition), why not let others know?