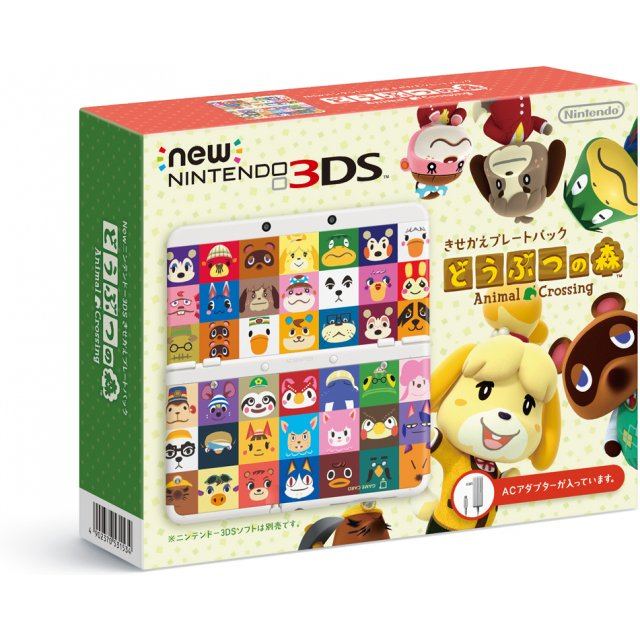 The deviceis based on a custom Pica200 graphics processor from a Japanese start-up Digital Media Professionals (DMP). It has two screens; the top screen is a 3.53-inch 5:3 3D screen with a resolution of 800x240 pixels (400x240 pixels per eye, WQVGA) that is able to produce a stereoscopic three-dimensional effect without 3D glasses, while the bottom screen is a 3.02-inch 4:3 non-3D touch panel with a resolution of 320x240 pixels (QVGA). The 3DS weighs approximately 8 oz. and, when closed, is 5.3 inches wide, 2.9 inches long, and 0.8 inches tall. The system features several additions to the design of the original DS, including a slider on the side of the device that adjusts the intensity of the 3D effect, a round nub analog input called the "Slide Pad", an accelerometer, and a gyroscope. In addition, there is an infra-red communicator port situated on the top of the unit. The 3DS has two cameras on the outside of the device, capable of taking 3D photos and capturing 3D video, as well as a camera positioned above the top screen that faces the player; both cameras have a resolution of 640x480 pixels (0.3 Megapixel). The system also has 3D movie playback capability. Compatible with both Nintendo DS and DSi games, and a new generation of 3DS games.

If you are familiar with New Nintendo 3DS Cover Plates Pack (Doubutsu no Mori), why not let others know?