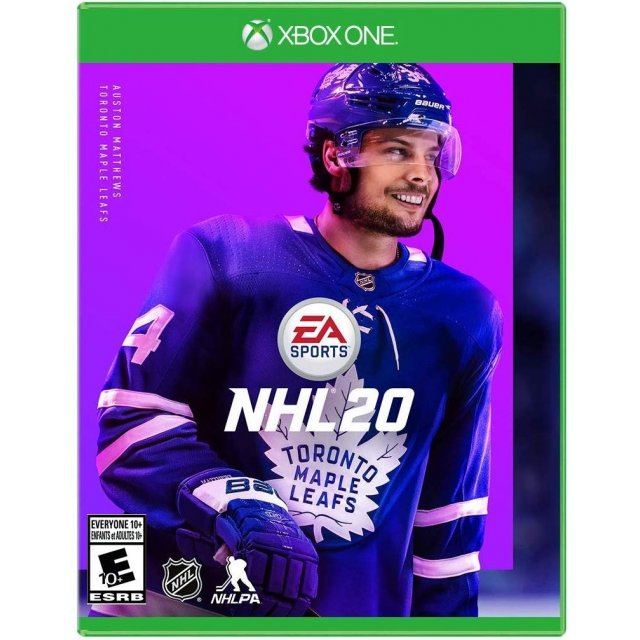 Click on a thumbnail to see more pictures for NHL 20

In EA SPORTS NHL 20, your favorite NHL stars now look and feel more authentic with new Signature Shots and over 45 new shot types that make every attack a threat. A new broadcast package celebrates your biggest plays as you take on all-new game modes, including the new winner-take-all Eliminator mode where you play solo or team up with friends to take down the competition.