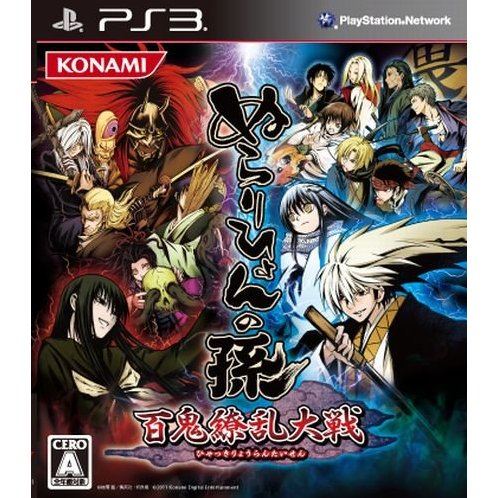 Form the strongest team to defeat the Hagoromo Kitsune. That powerful fox spirit has been devouring people and usurping power since the Heian era, and Rikuo, the leader of Hakki Yayou (the march of a hundred ogres) is the one to defeat her. Know the powers of your underlings and whip them out during the battle. Shatter, and collect stone fragments to call out the powerful ogres. The girls Yukionna and Yura are your supports, they will lend you a hand when the situation becomes dire and these two will never fail to watch your back. Being thrust into the position of the head of the group needs some getting used to. Train your character and learn to execute skills in the training mode. And when you become so powerful that you can overwhelm the fox spirit, log online to fight champion teams from across the network.

If you are familiar with Nurarihyon no Mago: Hyakki Ryouran Taisen, why not let others know?