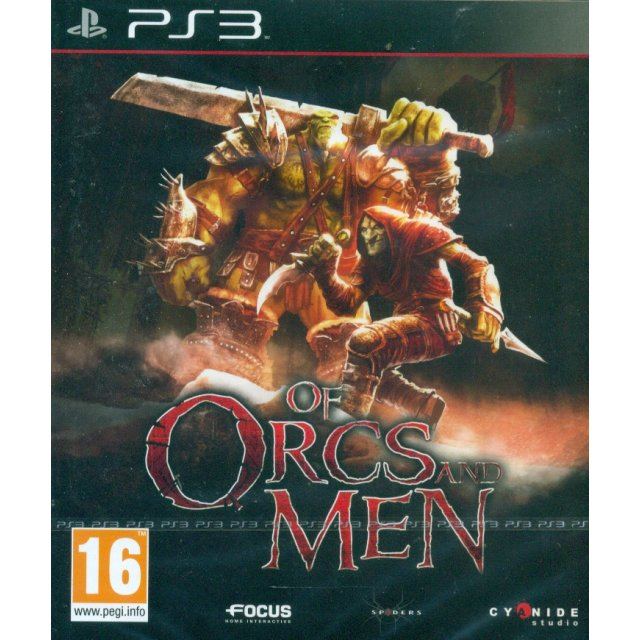 Of Orcs and Men

If you are familiar with Of Orcs and Men, why not let others know?

stuckintheinbetween (34) on 03, Mar. 2013 03:33 (HKT)
Tough Strategic RPG
This is a new IP from the developer that made the Game of Thrones RPG. Honestly, I prefer the Game of Thrones game, but Of Orcs & Men isn't bad at all, it's actually quite good, just a little infuriating when it comes to the difficulty. This is without a doubt one of the hardest games I've played. You will die over & over again, trying multiple times to defeat hordes of enemies. And since it's more of a turn-based system in real-time, it would seem like it would take a lot of skill/preparation and less luck, but it's even hard when you're fully prepared, so a lot of it is luck. That said, if you can manage to overcome the insane difficulty (even on the easiest setting), there's a fun and lengthy RPG here with beautiful environments, fun characters, and a rather well-told story.