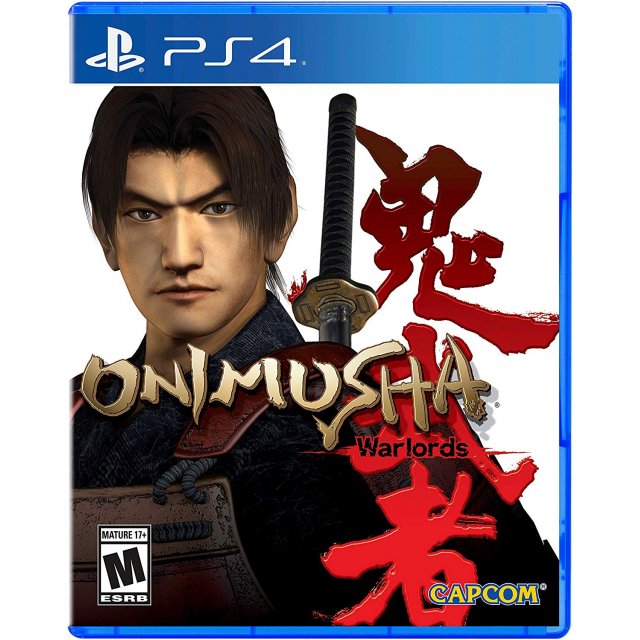 Works on all systems sold worldwide, a correct regional account may be required for online features.
24h In stock, usually ships within 24hrs
(Only 1 left in stock.)
Price
US$21.99
Our previous price:
US$ 25.99
You save:
US$ 4.00( 15% )
Play-Asia.com Return & Refund Policy
Click on a thumbnail to see more pictures for Onimusha: Warlords

leandrorizzato (216) on 01, Dec. 2019 23:25 (HKT)
Good Game.
This is a good Remaster of one of the first games of Playstation 2. Good to remember Playstation 2 times.
kyonizuka (42) on 30, Jul. 2019 23:51 (HKT)
It's good, but...
It's only a "simple" HD remaster.
Don't expect the bonuses from Genma Onimusha, nor the original soundtrack (yes, I know for the Mamoru Samuragoch scandal).
But the game is still good to play today, so I forgive.
mjcwells (22) on 14, Feb. 2019 13:31 (HKT)
Must for any fan
If you liked the Original on the old PS2 then you will enjoy this copy. Just as good as the original with a few tweaks. they could have added things like new game+ but that's neither here nor there. All in all a must for any Onimusha fan. Just hope they do the same with the rest of the series.