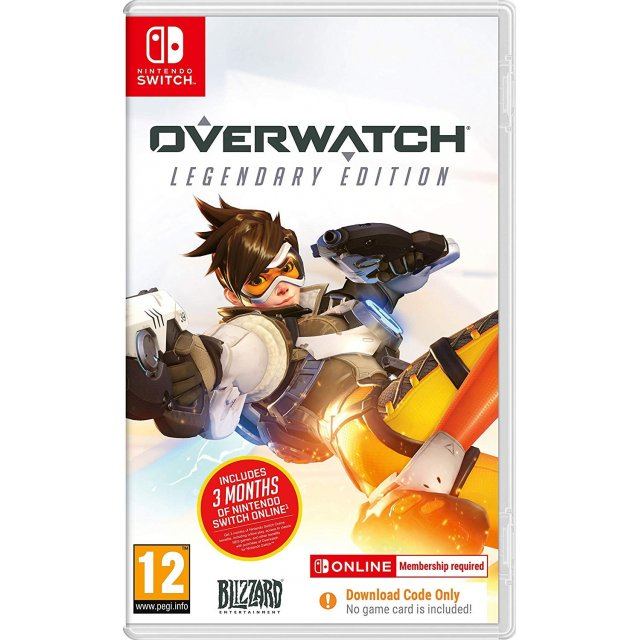 Click on a thumbnail to see more pictures for Overwatch: Legendary Edition (Code in a Box)

Join the fight for the future in the world of Overwatch® and choose your hero from a diverse cast of soldiers, scientists, adventurers, and oddities. Bend time, defy physics and unleash a dizzying array of extraordinary powers and weapons. Engage your enemies in iconic locations from around the globe in the ultimate team-based shooter.

No reviews for Overwatch: Legendary Edition (Code in a Box) yet.