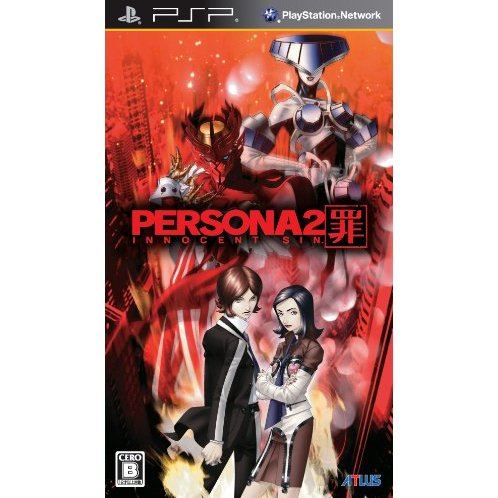 Atlus
Rated
By Our Customers
Compatible with Sony PSP™ (PSP™)

Works on all systems sold worldwide, a correct regional account may be required for online features.
1w Expected stock arrival within 1 week.
US$34.99
Manufacturer
Atlus
Rated By Our Customers
Compatible With Sony PSP™ (PSP™)
Version

The Sevens is known as a school that accepts good looking people, appearing in public places with the school badge used to attract envy. But not any more. Rumors are floating around, people say that the badge bears the sign of evil and that the wearer's face will be disfigured. Somehow, this bizarre story became reality. Take your Persona and trace all the mysterious happenings in the city back to your school, where the evil waits.The game gets a clean up. Choose between Easy, Normal and Hard modes at the start of the game and see the revamped menus, maps and character statistics. Everything is easier to use so complete beginners won't feel lost. The OP animation is redesigned and the soundtrack is remixed with many new additions, so jump into this creepy world and discover the other "you" lurking in the dark.

If you are familiar with Persona 2: Tsumi (Innocent Sin), why not let others know?