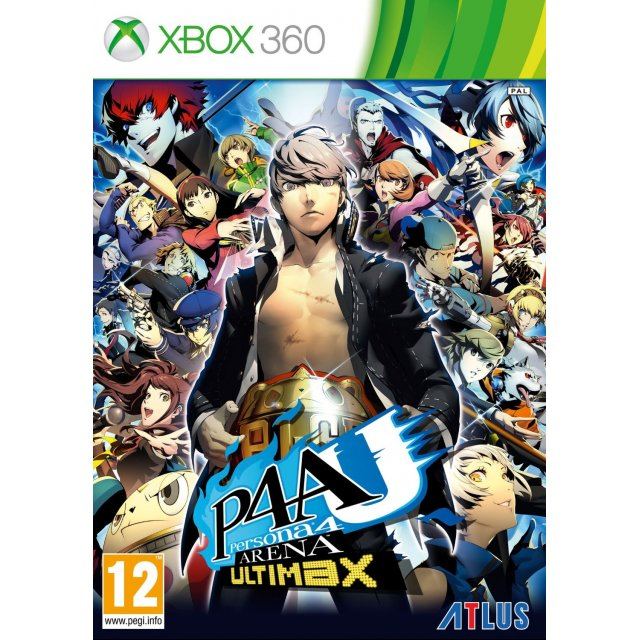 No reviews for Persona 4 Arena Ultimax yet.