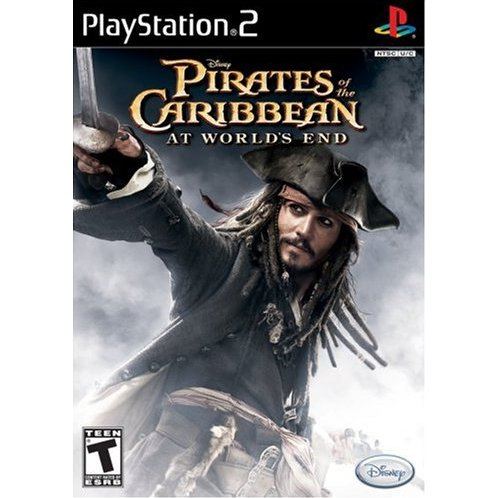 Live and die by the sword! Pirates of the Caribbean: At World’s End is inspired by the events, environments and characters surrounding the second and third installments of the Pirates of the Caribbean franchise. Players must demonstrate their cunning, swashbuckling creativity and swordsmanship as they encounter all manner of crazed pirates and cursed creatures in treacherous, exotic locations. Play as the eccentric Captain Jack Sparrow, Will Turner and Elizabeth Swann to prevent Jack’s dark past from catching up with him.

If you are familiar with Pirates of the Caribbean: At World's End, why not let others know?